The developments at 135 and 114 W Ellison Street were formed through a private-public partnership. Included below is information about the project and some frequently asked questions. If you have any additional questions please email Alex Philips, economic development director.

What is the Ellison Street Project? 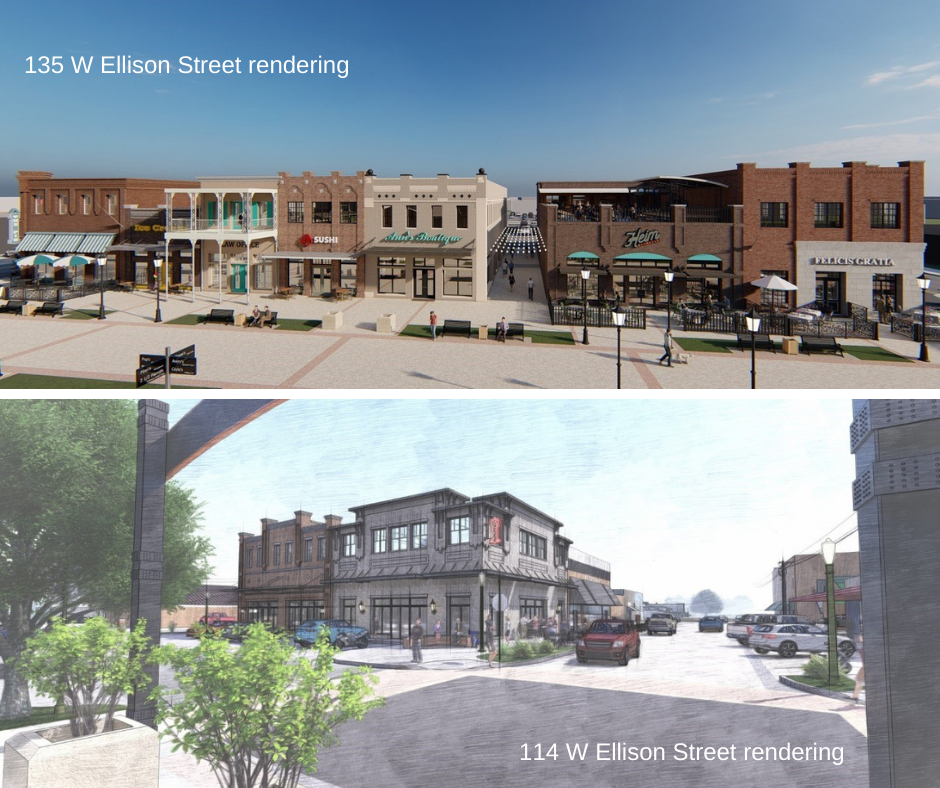 The development at 135 W Ellison Street will consist of seven buildings and will include 29,755 square feet of retail space and 22,050 square feet of office space. There will also be a new parking lot constructed at 140 W. Bufford in conjunction with the development.

Is this project going to cause my property taxes to increase?

This development will not directly impact residential property taxes in the city.

Why is the city participating in this project?

For the past 20 years, the city has been focusing on placemaking in Old Town. In January 2000, the Comprehensive Land Use Plan including a portion on encouraging public and private economic incentives for the re-development of Old Town. One element of the Imagine Burleson document that was adopted in April 2010 called for the city to promote an environment that incorporates unique identification elements that create a cohesive identity throughout the city.

The city has been focusing on specific areas of Old Town, which include:

The proposed Ellison Street project addresses each of the focus areas.

Who will be tenants of the buildings?

In three out of the seven buildings that will be located on 135 W Ellison Street the City of Burleson will own and occupy 12,000 square feet. The city will use the space to office the development services team, along with other key city staff. The other 8,000 square feet will be retained by the developer and will be marketed as retail for a period of 12 months. If the space is not leased after that time, the city will allow for office users to lease it.

One building will be owned by Heim BBQ and the building next to Heim BBQ will be a restaurant and office user that is to be determined.

Who will the developer of the project be?

How was the developer selected?

Who was part of the process that selected the developer?

What are the deal points of the partnership between the city and the developer?

Why is the city deeding the property to the developer?

What are the financial incentives the city is providing to the developer?

What is the city's return on investment on the development?

What is the city's cost for their portion of the building that will house city facilities?

How is the city going to fund their portion of the facilities?

What is the timeline for the project?

What about parking in Old Town? 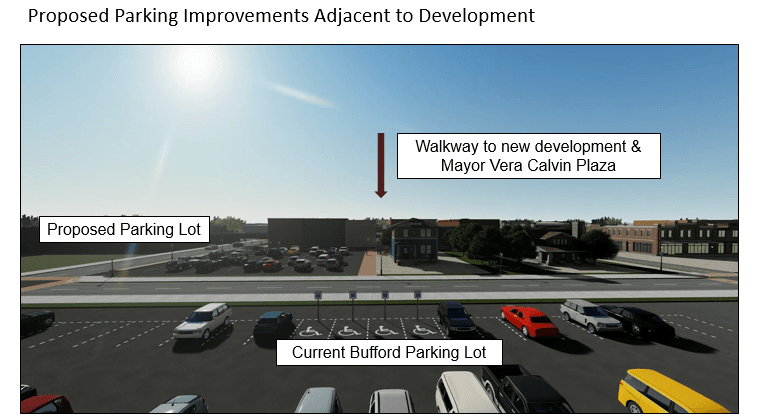 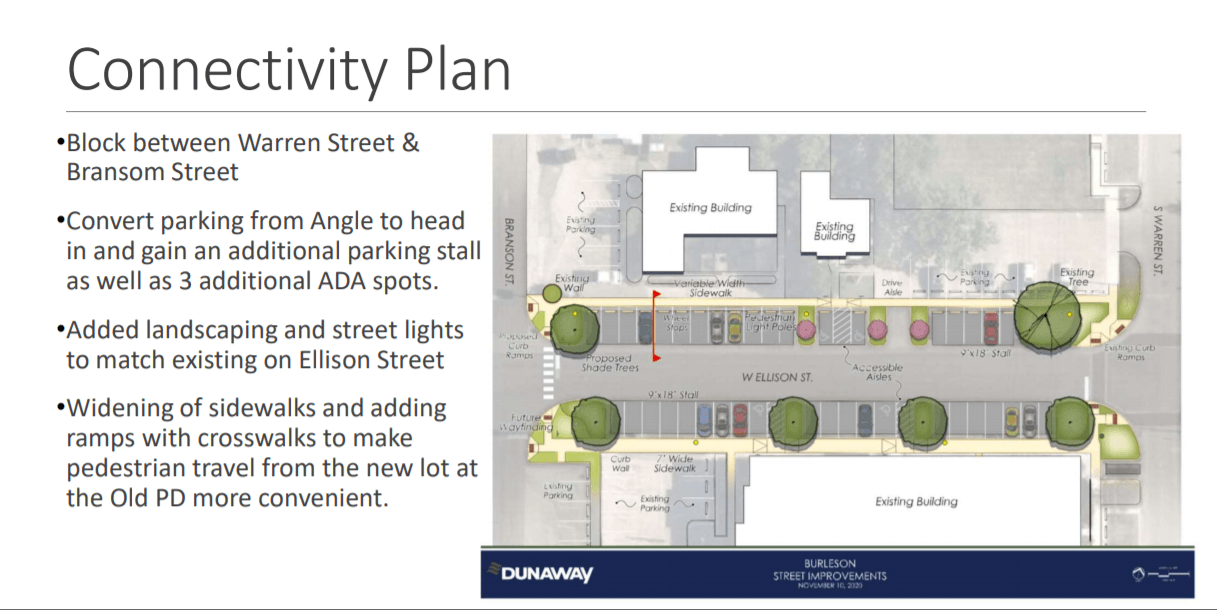 Will the construction close roads or Mayor Vera Calvin Plaza?

There may be temporary closures during construction or detours but not for any extended amount of time.